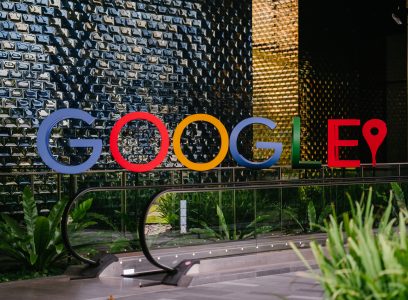 Big tech is embracing privacy. That’s bad news for the competition, and it is going to get much worse. And much of this push is thanks to Apple (AAPL) CEO… More ⏵ 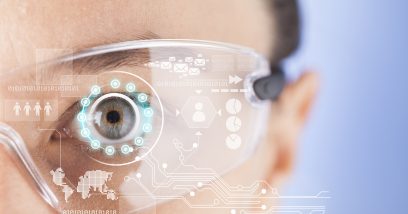 LITE is the Core of Apple’s AR Success

Augmented reality for the masses has been promised before, but it’s nearer now than ever. And it is going to be huge. Mojo Vision is not your average optical company. More ⏵ 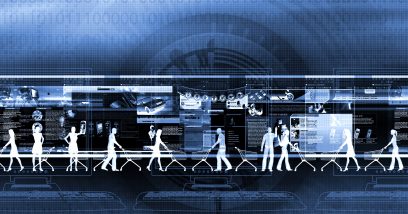 Cardlytics (CDLX) surged 25% Monday after the Atlanta company said its partnership with Wells Fargo is progressing ahead of expectations. For the record, that business is… More ⏵ 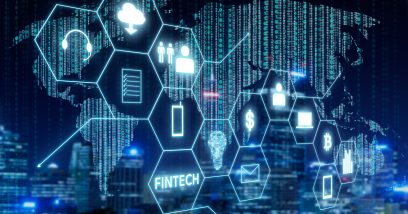 Visa Dresses Up with Plaid 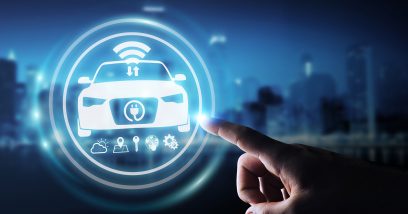 Sony and Microsoft Are Driving the Future of Cars

Executives at Sony believe the company should have a larger slice of the automobile component marketplace. So, they built a fully functioning all-electric stunner. The Sony… More ⏵ 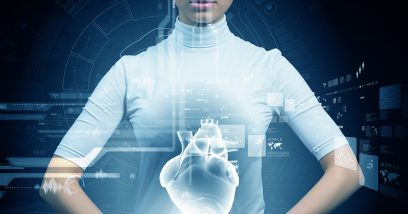 When TransMedics stock debuted May 2019 on the Nasdaq stock exchange, it was an instant hit. The company offered 5.7 million shares at $16 per share. More ⏵ 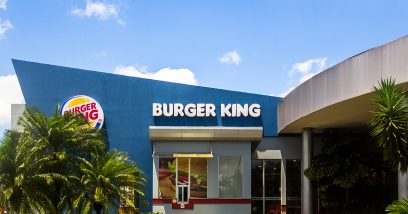 Go Beyond with This $85 Billion Food Trend

Dr. Martin Weiss and the team at Weiss Ratings want you to get the most out of your investments in 2020. That’s why we burned the midnight oil, conducting over… More ⏵ 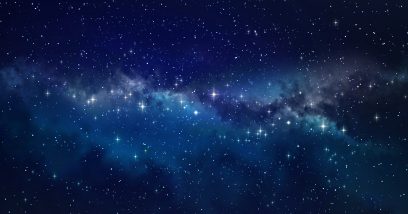 Opportunities in the Final Frontier

Something big is happening in the final frontier. Politicians and investors are looking to space for new opportunities. President Trump in December signed the $1.4 trillion National Defense Authorization Act. More ⏵ 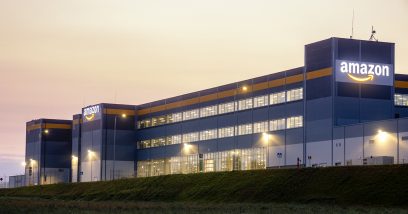 How Amazon.com Remains the Ruler of Retail

Software has been eating the world for a long time. Indigestion was inevitable. It came in 2019. The most spectacular software fail of the year happened at Boeing (BA). Glitches… More ⏵ 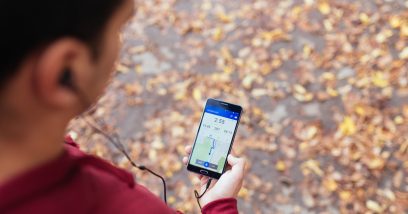 How to Outwit — and Benefit From — the Surveillance State

Sign Up to Get Pivotal Point Delivered Directly to Your Inbox for FREE!